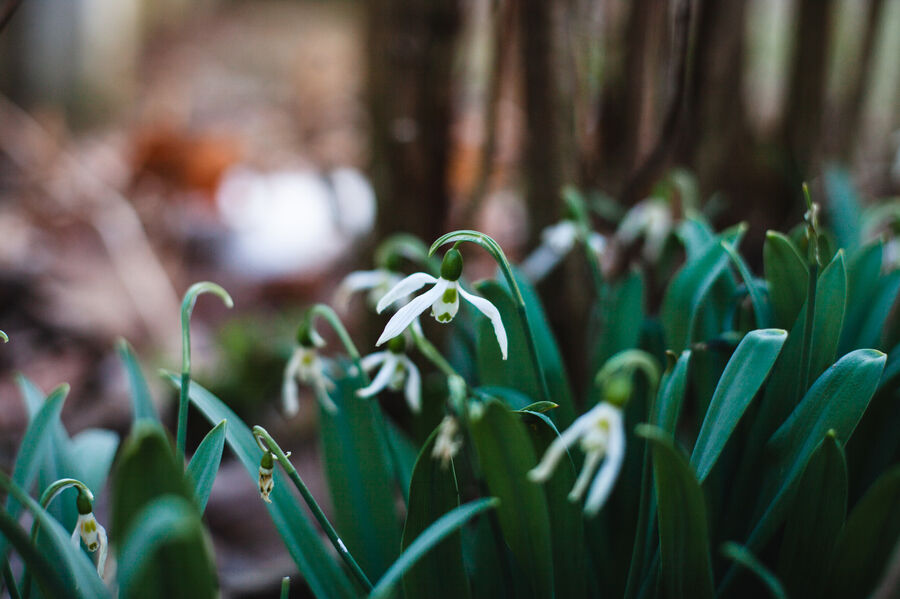 If you are like me, and are rather disheartened by parenting these days and its results, and (also like me) you tend to be suspicious of the many popular parenting books and philosophies rooted in modern psychology, then it’s likely you have developed a sort of aversion to the word gentleness in conjunction with parenting. To be fair, I have seen plenty of parenting philosophies that utilize this term which think it is somehow unkind or unfair to require obedience from a child, or to issue consequences of any kind, or to even talk sternly. But the truth is that letting a child walk all over you is not gentleness, it is weakness, and really it is not a kindness to the child at all. And so we discover that really very few parents on either side of the parenting spectrum are being truly gentle with their children because both sides share the same misunderstanding of the term. But gentleness is not weakness; gentleness is restrained strength. Gentleness is not a lack of authority but actually a proper exercising of authority. The Greek word praÿtēs that is translated as “gentleness” in the fruits of the spirit in Galatians 5, can be understood as “gentle strength” or “gentle-force”, and expresses the idea of power with reserve. Ronald Y. K. Fung says: “Praÿtēs does not have the negative sense of a lack of spirit, courage, vigor, and energy that its translation as “meekness” or even “gentleness” might convey in modern English. In classical Greek praÿtēs/praotēs and the cognate adjective praÿs/praos were typically used to describe a person in whom strength and gentleness go together.” 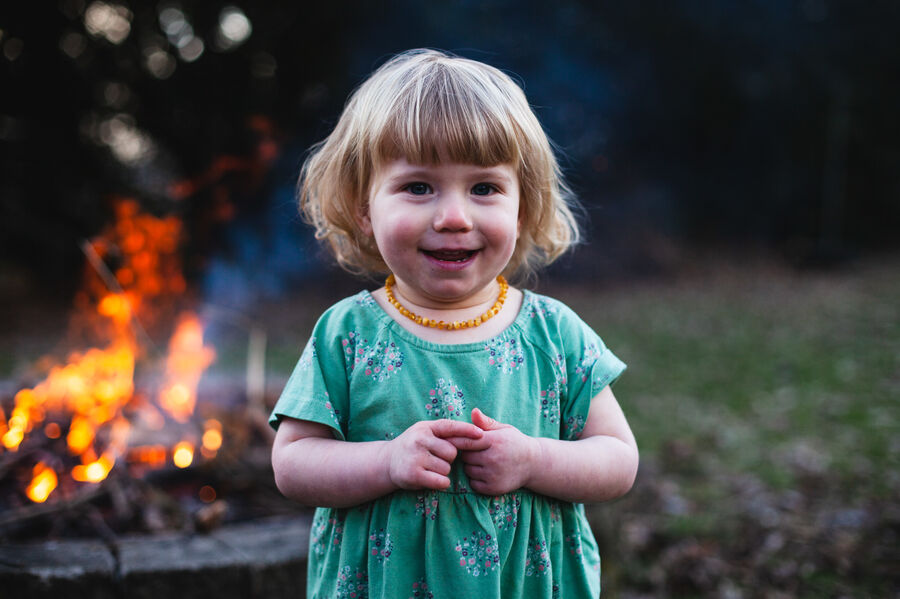 A tiny new baby with its softly curling fingers and its bobbing head and its utter helplessness is many wonderful things, but it is not gentle; it is only weak. It is the father who bends down and with his strong hand strokes the baby’s cheek so tenderly who is gentle, and the greater the strength that is restrained, the greater the gentleness. In fact, the greater the disparity between the strong and the weak, the greater the gentleness that is called for. And it is with this understanding that we find the key to unlock the meaning of the gentleness that we, as Christian parents filled with the Holy Spirit, are called to show to our children. In order to be truly gentle to our children we must first rightly understand our position of authority over them, and our greater strength (of body, mind, and will) that exists in the normal case, probably as no mistake. My thoughts are drawn to the many parallels between this way of thinking about gentleness and Charlotte Mason’s words on “masterly inactivity” (this is the mother’s “wise and purposeful letting alone” of the child to problem solve or play etc., the opposite of being fussy and dominating) in volume 3:

But we must get clearly into our heads what we mean by masterly inactivity. Carlyle's happy phrase has nothing in common with the laisser allez attitude that comes of thinking 'what's the good?' and still further is it removed from the sheer indolence of mind that lets things go their way rather than take the trouble to lead them to any issue. It indicates a fine healthy moral pose which it is worth while for us to analyse. Perhaps the idea is nearly that conveyed in Wordsworth's even more happy phrase, 'wise passiveness'. It indicates the power to act, the desire to act, and the insight and self-restraint which forbid action. But there is, from our point of view at any rate, a further idea conveyed in 'masterly inactivity.' The mastery is not over ourselves only; there is also a sense of authority, which our children should be as much aware of when it is inactive as when they are doing our bidding. The sense of authority is the sine quâ non of the parental relationship, and I am not sure that without that our activities or our inactivity will produce any great results. This element of strength is the backbone of our position. 'We could an' if we would' and the children know it––They are free under authority, which is liberty; to be free without authority is license. (pg. 28) 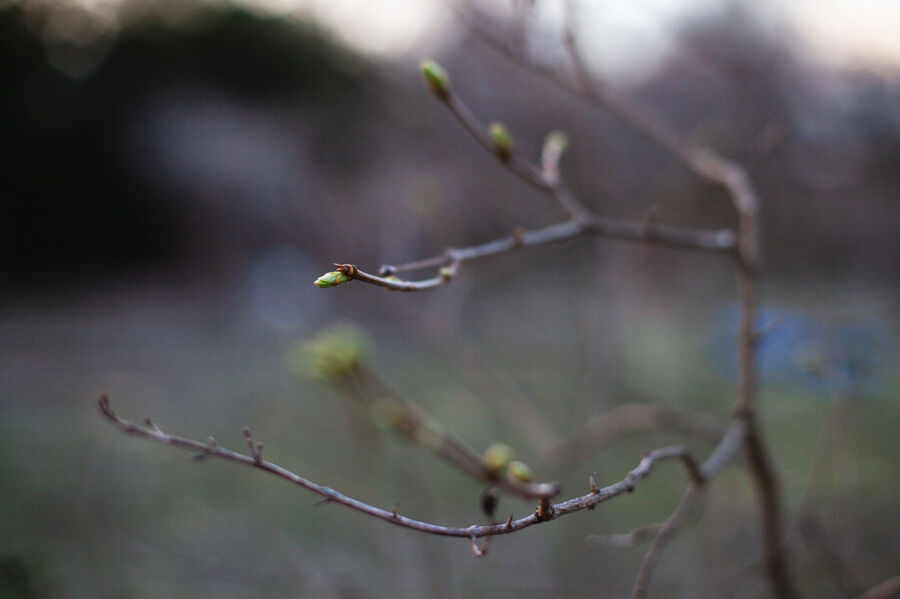 Masterly inactivity is also a form of restrained strength, and yet gentleness goes even further by having a sort of positive, or active quality to it. It is a sort of masterly activity. It isn’t only not yelling, or not shoving, or not requiring more from your child than they are able; it is speaking softly, touching tenderly, coming alongside them to help. Attempts at gentleness without authority achieve only weakness, but attempts at authority without gentleness result in tyranny. A gentle parent recognizes that they have the authority to require obedience from their child, to insist on certain ways of being talked to or talking to others, to stop a child from being destructive or hurtful, and yet exercises their authority with that great restraint, self-control, and tenderness held within the term “gentleness”.  We do not treat our children gently because of anything they do, or because they have earned it, or only when they are acting rightly, but because the divinely deputed nature of our authority calls for it, and in fact our children’s great weakness (of body, mind, and will) especially calls for it. 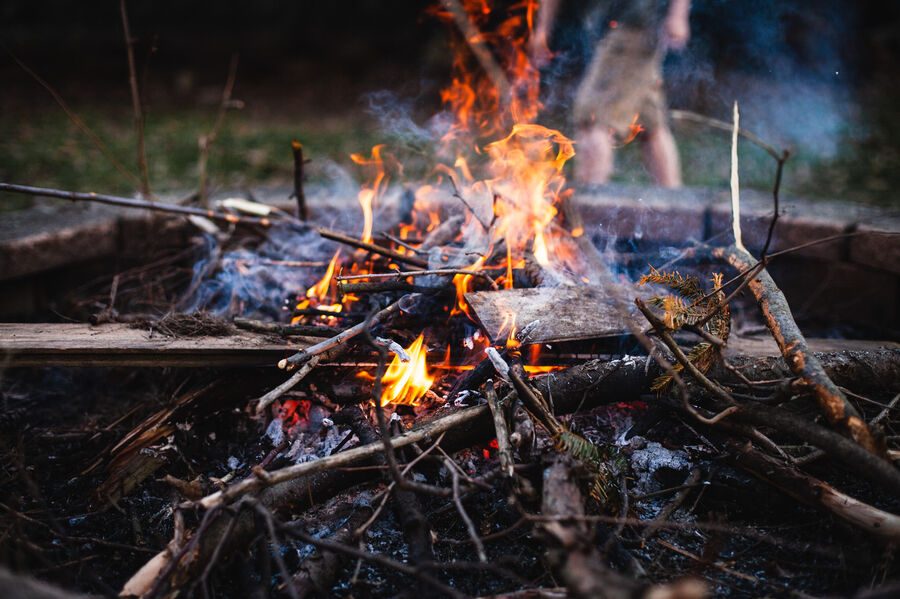