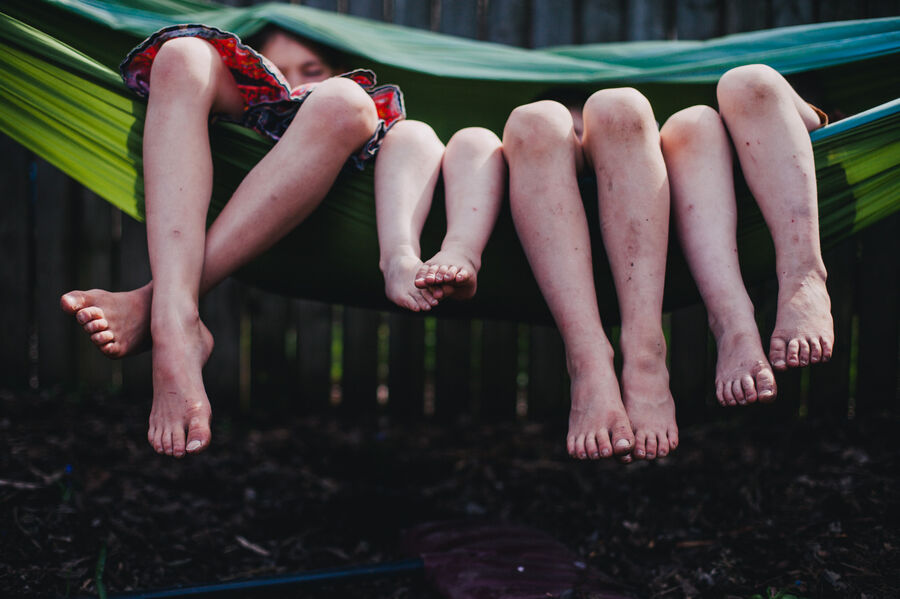 One of the benefits of realizing that my authority as a parent is “divinely deputed” (as Charlotte Mason puts it), that it lies in the office and not in me as an individual, is that it quells that sort of fearful grasping to establish or defend my authority that besieges me in my lesser moments. It needn’t be asserted as much as accepted. Sure, it can be forfeited, but it is as easily forfeited through arbitrariness and autocracy (which Mason defines as “independent or self-derived power”) as it is through abdication or neglect. When I am grasping for authority through my own will, I typically harp on the respect I believe I deserve but am not receiving: the disrespect that my children are showing me. And in fear and frustration I believe it is a thing that can be demanded and procured through brute force. It is only when I have a quiet confidence in my authority under Authority, the realization that I am authorized, that the grasping falls away, and I am able to see that respect is not unilateral, but mutual. You could say that authority belongs to the office of parents as a (Divine) Natural Right, and the philosophy of Natural Rights also gave us the concept of the dignity of all people. Like authority, this dignity is not self-derived, but is due to the Imago Dei that each person bears. Respect is simply an active recognition of that dignity. Certainly we all believe that our children are made in the image of God. We have no greater right to be disrespectful (to be rude, to roll our eyes, to deprecate, to mock) than they do. 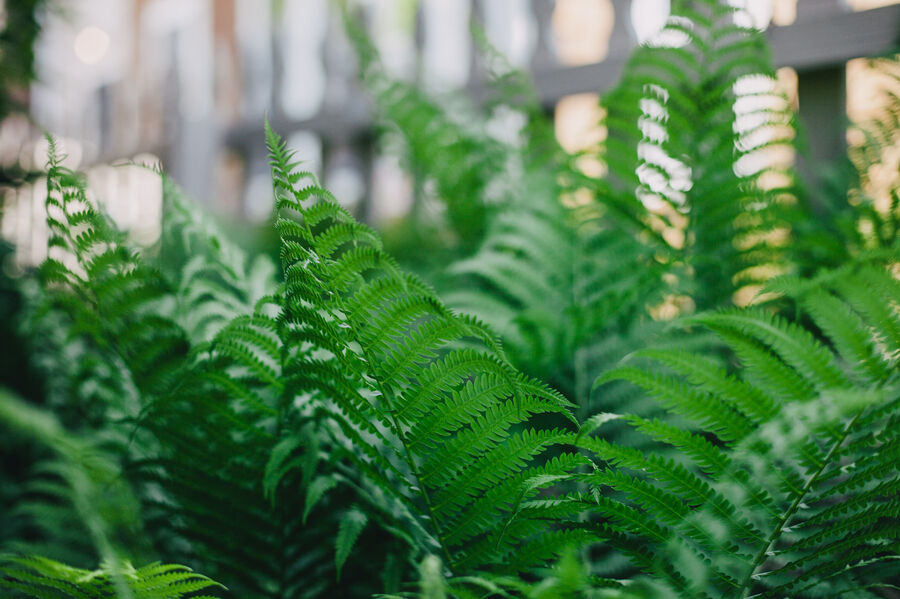 Where does that leave us then? Are our children simply our peers? By no means. Dignity and hierarchy are not mutually exclusive. The relation of children to their parents is certainly different than parents to their children, and I believe the fitting term is deference. I love that word! Our children must defer to us, because of our greater knowledge, wisdom, experience, and authority. Mason said that “Indeed, obedience is the whole duty of the child”, and had much to say about that counterpart of authority, what she considered the natural state of children: docility. I think we sometimes associate this word with a sort of subjugation, but the word actually comes from the latin docere, which means “to teach”. So the proper state of children is teachableness, which suggests a willing openness. See how nicely those two things go together: teachableness and deference? Think about what produces that posture in you, and the important part that mutual respect plays (and how quickly your posture changes when you are disrespected). While we teach a more or less mechanical habit of obedience when they are young, as the years go on we are building towards a reasonable obedience (as in, an obedience based on reason) that is best expressed in my favorite definition of obedience: preferring the will of another to one’s own. 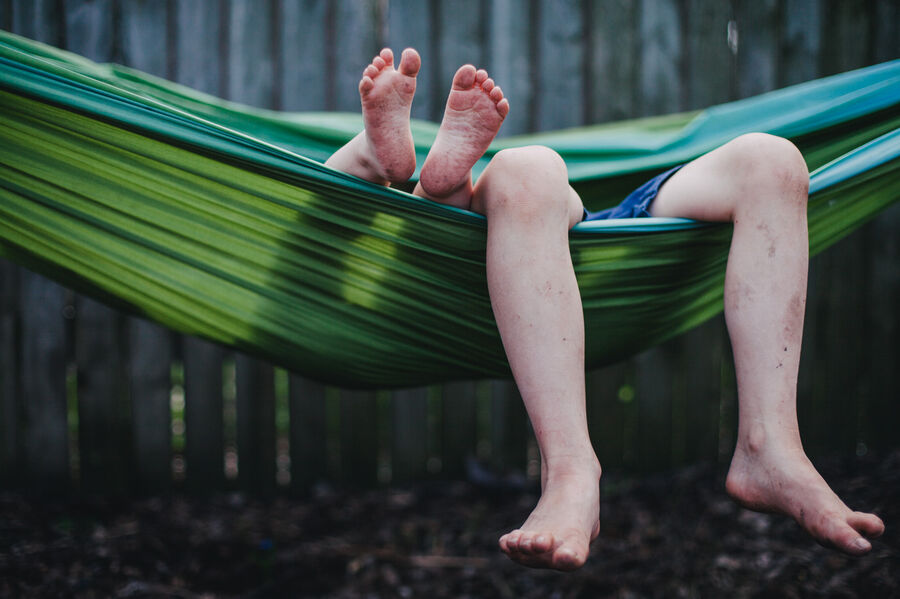 Hear what Mason has to say about authority vs. autocracy:

“Authority is not uneasy; captious, harsh and indulgent by turns. This is the action of autocracy, which is self-sustained as it is self-derived, and is impatient and resentful, on the watch for transgressions, and swift to take offence. Autocracy has ever a drastic penal code, whether in the kingdom, the school, or the family. It has, too, many commandments. 'Thou shalt' and 'thou shalt not,' are chevaux de frise about the would-be awful majesty of the autocrat. The tendency to assume self-derived power is common to us all, even the meekest of us, and calls for special watchfulness; the more so, because it shows itself fully as often in remitting duties and in granting indulgences as in inflicting punishments. It is flattering when a child comes up in the winning, coaxing way the monkeys know how to assume, and says, 'Please let me stay at home this morning, only this once!' The next stage is, 'I don't want to go out,' and the next, ‘I won't!' and the home or school ruler, who has no principle behind his own will, soon learns that a child can be autocratic too––autocratic and belligerent to an alarming extent." (Volume 3, pg. 17, emphasis mine)

Ah, there is the flip side of the coin: the other way our children lose their deference and teachability. The parent who remits duties and grants indulgences, who “has no principle behind his own will”, who does not consider herself an authority who answers to a higher Authority, who is both limited by but also compelled by that which is truly right and best for their child, will likely fail to expect mutual respect from their child, and will lose their child’s deference. Mother and Father do not rule with wisdom and conviction, it becomes obvious, and the child becomes an authority in their own eyes. Teachableness is lost. We find that authority and docility, and mutual respect, exist synergistically, each resulting from and encouraging the other. 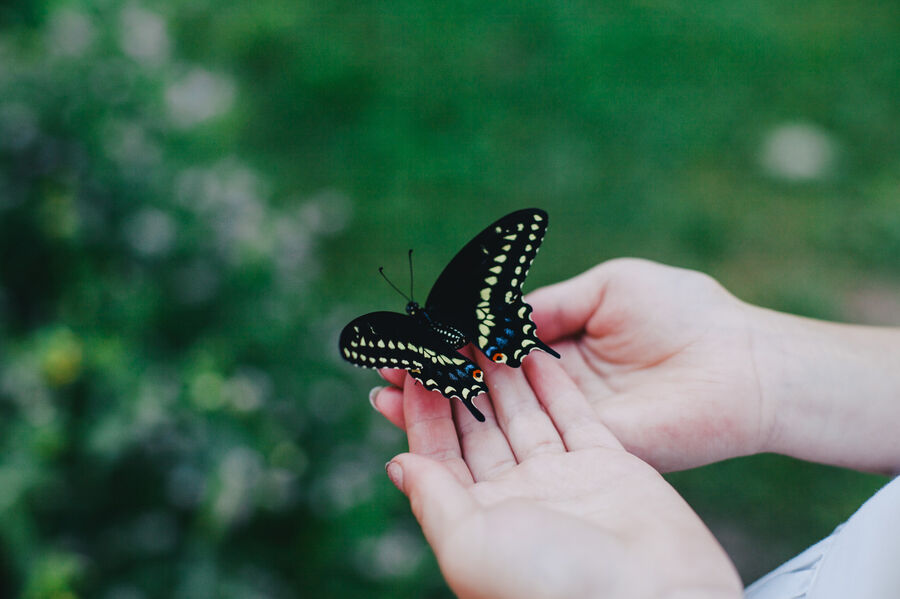